Young Jean Lee is a Korean-American playwright, director, and filmmaker. She is the Artistic Director of Young Jean Lee's Theater Company with which she has written and directed nine shows. Lee has been called “hands down, the most adventurous downtown playwright of her generation” by the New York Times. She is also the recipient of two OBIE Awards, the Festival Prize of the Zürcher Theater Spektakel, a 2010 Prize in Literature from the American Academy of Arts and Letters, a 2011 Guggenheim Fellowship, and a 2012 Doris Duke Artist Award. 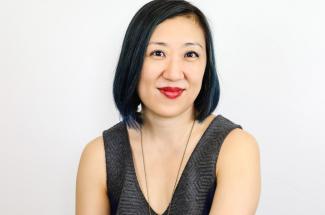