Joan Acocella has written for The New Yorker, mostly on books and dance, since 1992, and became the magazine’s dance critic in 1998. Additionally, Acocella has written about dance, literature, and other arts for The New York Review of Books, the Times Book Review, andArt in America. She has received fellowships from the Guggenheim Foundation, the American Academy in Berlin, and the New York Institute for the Humanities, and awards from the American Academy of Arts and Letters, the National Book Critics Circle, the Congress on Research in Dance, and the American Psychoanalytic Association. 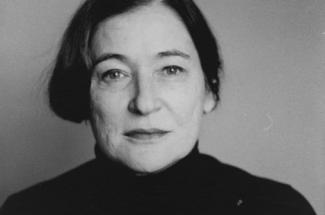