Jay De Feo is known for her contributions to the 1960s California art scene. Resisting what she called "the hierarchy of material," De Feo employed plaster and mixed media to experiment with the surface effects of her painting-sculptures. Her best-known work, The Rose (1966), was created over an eight-year period and weighs more than one ton. Since her death in 1989, De Feo’s works and her position in the California art scene have been the subject of much attention, receiving a retrospective exhibition at the Whitney Museum of American Art in 2013. 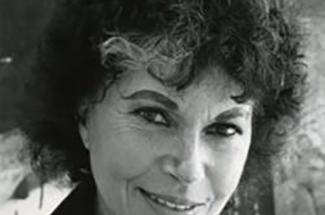