Charles Henry Ferguson is the founder and president of Representational Pictures, Inc., and director and producer of No End in Sight: The American Occupation of Iraq(2007) andInside Job(2010), which won the Academy Award for Best Documentary. Ferguson is also a software entrepreneur, writer and authority in technology policy, and he has published several books on the topics, including:Computer Wars(1993),The Broadband Problem(2004); andPredator Nation(2012), a citational companion to the 2010 filmInside Job. 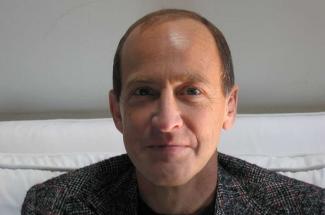