Critic, writer, and editor Wendy Lesser is the founding editor of the arts journal The Threepenny Review, an independent literary magazine offering fiction, memoirs, poetry, essays and criticism.In addition to her work as editor,Lesser is also a contributor toThe New York Times Book Review, the London Review of Books, andThe Times Literary Supplement, and she isthe author of eleven books, includingWhy I Read(2014) which won critical acclaim upon its release. Lesser has been the recipient of fellowships from the Guggenheim Foundation and the National Endowment for the Humanities. 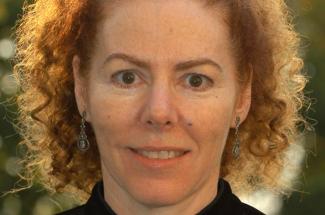