Prolific actor Stacy Keach has played to grand success a constellation of the classic and contemporary stage's greatest roles, and he is considered a pre-eminent American interpreter of Shakespeare. His run as "King Lear" at the Shakespeare Theatre Company in Washington, D.C. received rave reviews, earning Keach his third prestigious Helen Hayes Award for Leading Actor in 2010. In addition to his stage work, Keach has also appeared in numerous films and television series in the U.S. and in Germany; and he is an accomplished pianist and composer. 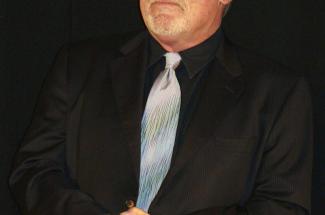