Born in Chicago in 1928 and raised in Berkeley, Philip K. Dick was a popular science fiction author who published 44 novels in his lifetime and wrote approximately 121 short stories. Although Dick spent most of his career in near-poverty, ten of his stories have been adapted into popular films since his death, including Blade Runner, Total Recall,andMinority Report. In 2005, Time magazine named Ubik one of the one hundred greatest English-language novels published since 1923, and in 2007 Dick became the first science fiction writer to be included in The Library of America book series. 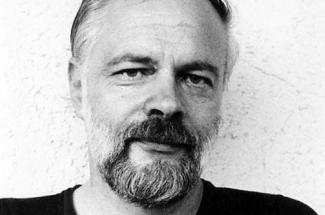