Businessman and investor Peter Chernin is the chairman and CEO of The Chernin Group (est. 2010), which manages, operates and invests in businesses in the media, entertainment, and technology sectors. Previoulsy Chernin was with News Corporation (1996-2009) where he gained a reputation as an executive with a unique mastery of both the creative and corporate sides of the entertainment business. Under his direction both Twentieth Century Fox Filmed Entertainment and, earlier, the Fox Broadcasting Company saw tremendous growth with Twentieth Century Fox producing the two top-grossing movies of all time, Titanic and Avatar. 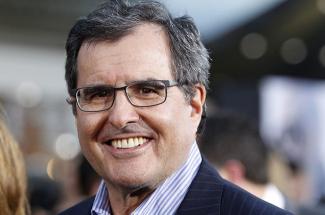