A physicist by training, British American author and entrepreneur Chris Anderson spans the fields of journalism and technology. He began as a contributor to The Economist, where he was for seven years, before joining WIREDmagazine in 2001 as the editor-in-chief. Under his direction, the magazine moved toward mainstream business coverage and long-form narrative features, winning eight National Magazine Awards between 2005 and 2009. In 2012 Anderson stepped down from his position atWIREDto to take the helm as CEO of 3D Robotics, a start-up he co-founded in 2009 that turns atoms into drones. 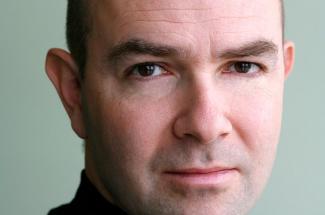