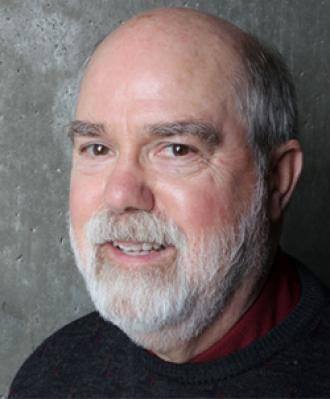 Paul Groth, campus professor in the College of Architecture and Design known for his research on low-income housing, died Jan. 16.

Groth spent much of his career studying architecture that organized the lives of low-income and working class people, according to UCLA professor of architectural history Dell Upton.

Upton and Groth began teaching at UC Berkeley around the same time, and quickly became close friends. The two took many exploratory field trips together to study the built environment of ordinary people, according to Upton.

“It’s in that curiosity about people’s lives and the settings ordinary people lived in, and his growing up understanding how farms work and how agriculture worked, that I learned a lot from him,” Upton said. “It was just driving around and looking at things and taking pictures and talking about what we were seeing.”

Groth, who Upton described as a “person of contradictions,” grew up in a farming town in North Dakota. He remained proud of his roots in rural and agricultural environments while taking an academic interest in urban topics, Upton noted.

Much of Groth’s research focused on single room occupancy, or SRO, housing, which he wrote about in one of his books, “Living Downtown: The History of Residential Hotels in the United States,” according to Upton. Upton said Groth argued for the importance of recognizing SROs as urban sites worth studying because of the unique ways they shaped poor communities.

“One of the points he always wanted to make was (that) many, many people live like this and you can’t just say they’re not … real houses,” Upton said. “He opened people’s eyes to the variety of landscapes and the variety of spaces people create for themselves that aren’t just tracked houses or skyscrapers or churches.”

Groth taught at UC Berkeley for more than 30 years, according to a press release from campus’s College of Environmental Design.

Outside of his academic work, Groth enjoyed playing music. His undergraduate degrees were in both architecture and music and he was a classically trained pianist, according to Upton. He added Groth also frequently went to symphony concerts and was involved in his Lutheran church.

Upton said Groth inspired his students, who have brought his ideas to university campuses across the country and used them to inform historical preservation projects. Even after Groth’s graduate students left his classes, they stayed in touch with him.

“He was a very brilliant person, but he was also a very modest, very gentle person,” Upton said. “In many ways, he was a model for what a professor should be, his engagement with students, his kindness to students and colleagues. He leaves a big hole that a lot of people feel.”